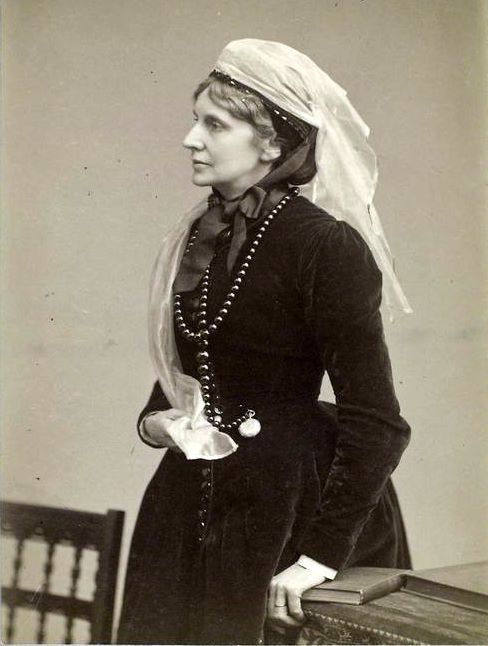 “Compassion is a call, a demand of nature, to relieve the unhappy as hunger is a natural call for food.”

In her 40’s, her passion became Women’s Empowerment. She was a prolific writer on Women’s Rights and Social Activism. After the Contagious Diseases Acts were passed in  England, she went into battle with Parliament, the police, and the judges to change the law. She organized the movement to overturn the Contagious Disease Acts of 1864, 66, 69  that forced Women in prostitution to receive medical examinations of Venerial Disease “surgical rape”, forcing them to be sexually assaulted by police surgeons regularly. She cared for ill and imprisoned women who were abused, trafficked, and due to hierarchal socio-economic status standards, condemned to a life of prostitution.

Josephine Butler co-founded the Ladies’ National Association against the Contagious Diseases Act & Founded the International Abolotionist Federation. She led The Ladies’ National Association for the Repeal of the Contagious Diseases Acts to a victory in 1886 when they were finally repealed. This was the first English national women’s organisation to gain such a triumph in England. Afterward, she did not retire, but continued caring for, and helping abused women for the remainder of her life.